President Donald J Trump’s Top SCOTUS Picks when you come right down to it is between Deep State or Outsider?

Which do you want to fill the vacancy on the Supreme Court? In today’s politically charged civil war climate it should be a no-brainer.  We’ll find out on Monday, July 9, 2018 who the choice is for President Trump. In spite of his greatness has still has a fondness for appointing deep state establishment types.

Fox News and other conservative outlets indicate there are three front-runners for the vacancy: Brett Kavanaugh, Raymond Kethledge and Amy Coney Barrett. Sometimes the loony left helps us decide who the better candidate really is. So far they are fairly silent on Brett Kavanaugh and Raymond Kethledge but have unleashed their now classic deranged marxist meltdowns and threats toward Amy Coney Barrett.

A cursory review on the backgrounds of both may show us why?

Brett Kavenaugh is mired in his role as principle author of the Vince Foster ‘suicide’ investigation report which many believe a cover-up for murder by the Clintons. Amy Coney Barrett on the other hand is anchored in principles and ethics and under attack on that basis by the far-left. Since when does ‘religious belief’ become the litmus test for confirming a judicial nominee?

Raymond Kethledge has also emerged as a top candidate. He is opposed to ‘Chevron Deference’ a legal tool of administrative law allowing courts to ‘defer’ to government agencies and departments as arbitrators rather than courts. The scope of the Chevron deference doctrine is that when a legislative delegation to an administrative agency on a particular issue or question is not explicit but rather implicit, a court may not substitute its own interpretation of the statute for a reasonable interpretation made by the administrative agency.

Opposing Chevron Deference is a good thing for that is the ‘Tyranny Enablement’ provision in administrative law that grants unelected bureaucrats, the deep state if you will, unfettered power to exercise and weaponized their will against the citizens of this nation with little to no legal remedy. Judge Kethledge, writing for the unanimous court decision in the class action lawsuit filed against the IRS by the Tea Party excoriated the IRS in their assault against conservative groups and refusal to comply with the lower court’s decision.

Some say Judge Kethledge is an originalist or Constitutionalist, but I say not so fast based on some of his court rulings. For example, in Lavin v. Husted (2012), he struck down an Ohio statute that made it illegal for state attorney-general and state county-prosecutor candidates to accept campaign contributions from Medicaid providers. State officials justified the law as an anti-corruption measure, arguing that it helped prevent prosecutors from turning a blind eye towards Medicaid fraud committed by doctors who offered financial support to their campaigns. Kethledge rejected the state’s position and ruled in favor of Medicaid providers’ free speech rights; hardly what most would deem as free speech. More like advancing political corruption and buying ‘favor’ through campaign finance which some call bribery. 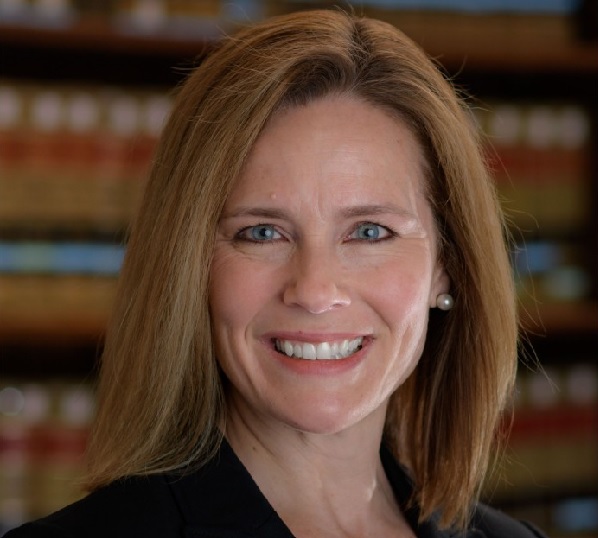 Notre Dame Law Professor; Nominated to the 7th Circuit by President Trump and confirmed by the Senate 55-43, 2017-Present 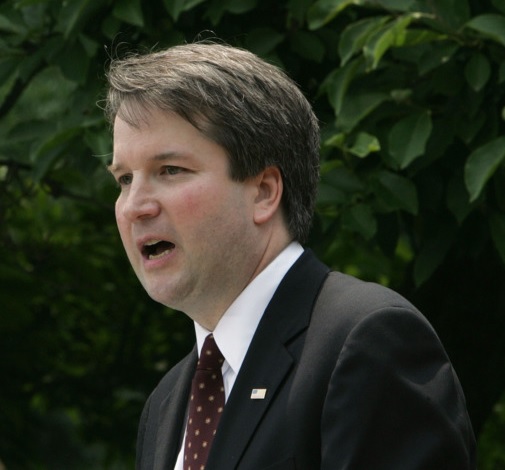 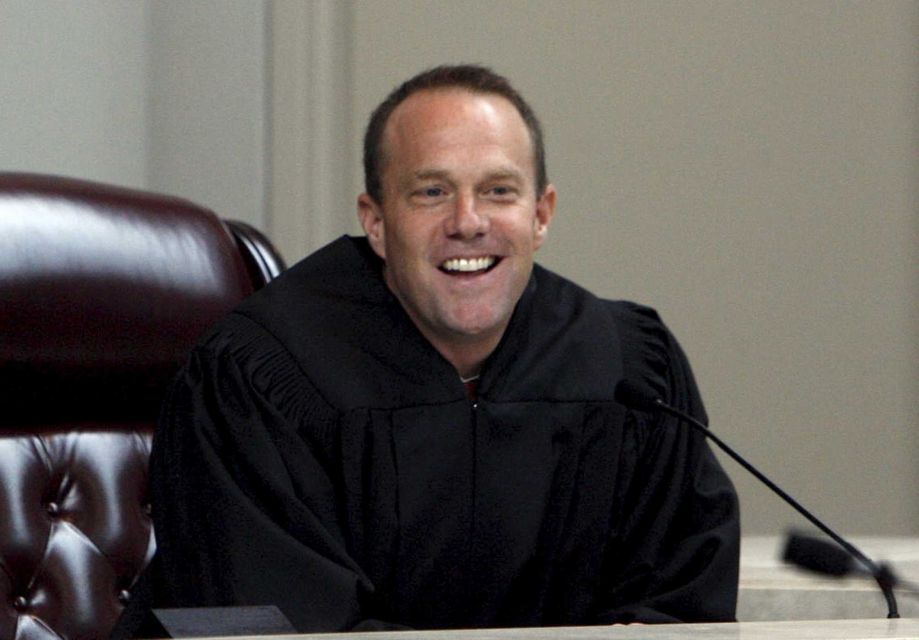 Of the three candidates, Amy Coney Barrett is my clear first choice with Raymond Kethledge as a distant second with Brett Kavanaugh eliminated completely for he is just too deep state to have any serious consideration. I only hope President Trump sees it this way as well. Will he sidestep Amy Coney Barrett because the democrat socialist/communist party is loaded for bear should she get the nomination?

Trump has hinted he might by saying that if he makes the right choice the confirmation may go quickly. There is no way this will happen regardless of who he nominates, so go with Amy Coney Barrett and let the chips fall where they may. The tyrannical left may regret their calls for violence against Republicans for when thugs assaulted Mitch McConnell and his wife, that may have just the opposite effect they were hoping for.

Amy Coney Barrett Is The Justice We Need Right Now

Here’s Who Trump Should Pick for the Supreme Court

For Supreme Court Writing, Give Raymond Kethledge The Edge