URGENT: MUST READ before Voting! Please share this article with every media web site and person you know who may be voting this Sunday in the French Election. 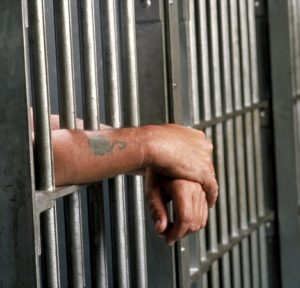 The French Electoral Commission has ordered all French media outlets to “Stand Down” from publishing Emmanuel Macron’s hacked emails under threat of criminal charges. They claim this is to allegedly ‘avoid influencing’ the Presidential Election on Sunday, May 7.

This new law was written and became effective at midnight Friday May 5. How nice for far-left globalist candidate Emmanuel Macron. I wonder if such legislation would exist if it were moderate nationalist candidate Marine Le Pen whose email account was hacked?

How nice living in such a ‘free’ society. No wonder the United States was founded by those fleeing European tyranny, oppression and persecution. This threat is coming from a French government entrenched in a history of fraudulent elections!

This election in France smacks of Trump-Clinton where they said Trump had no chance for victory up to the moment where victory was obvious. The same tyrannical oppression by the far-left globalist is happening in France. Freedom is under siege.

Macron’s far-left En Marche! party said it had “been the victim of a massive and coordinated hack” on Friday evening, adding that it had “given rise to the diffusion on social media of various internal information”. Once again just like in the US social media is being blamed for the rejection of socialism and globalism. 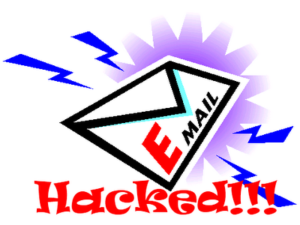 Yet, the far-left will falsely claim this is a threat to democracy just like the criminal democrat enterprise does in the US. The parallels between the US and France are uncanny. In both countries the extremists cry foul and rely on fraud, deception, oppression and propaganda to forcibly and violently usurp the will of the people.

Russian ‘election hacker’ accusations are being floated by the Macron cronies and their far-left En Marche! party. After their loss on Sunday they will have their hissy-fit and try to impugn Marine Le Pen ‘collusion’ with Putin and her being a Russian agent. This is a rerun of a very bad movie but it’s the only script the lame-left has to run with.

Macron’s far-left party is also blaming American ‘activists’ with spreading the email documents on the internet. Just like the criminal globalist Hillary Clinton, Macron is already looking to blame everyone and everything other than he and his far-left globalist anarchists for his impending loss.

Also like Clinton the content of the emails are irrelevant I suppose. If this is what they do, then what the problem with us knowing? After all, will not these tactics carry over into how the far-left governs should the globalist Macron win the election?

They must now rely on fake polling, propaganda fake news media, and election fraud to get them over the top. Clinton came up short, and for the sake of liberty and justice one can only hope that far-left Rothschild globalist Emmanuel Macron will come up short as well. New World Order will doom this planet.

URGENT: Please share this article with every site and person you know who may be voting this Sunday in the French Election.

Article: French Media Ordered By Electoral Commission Not To Publish